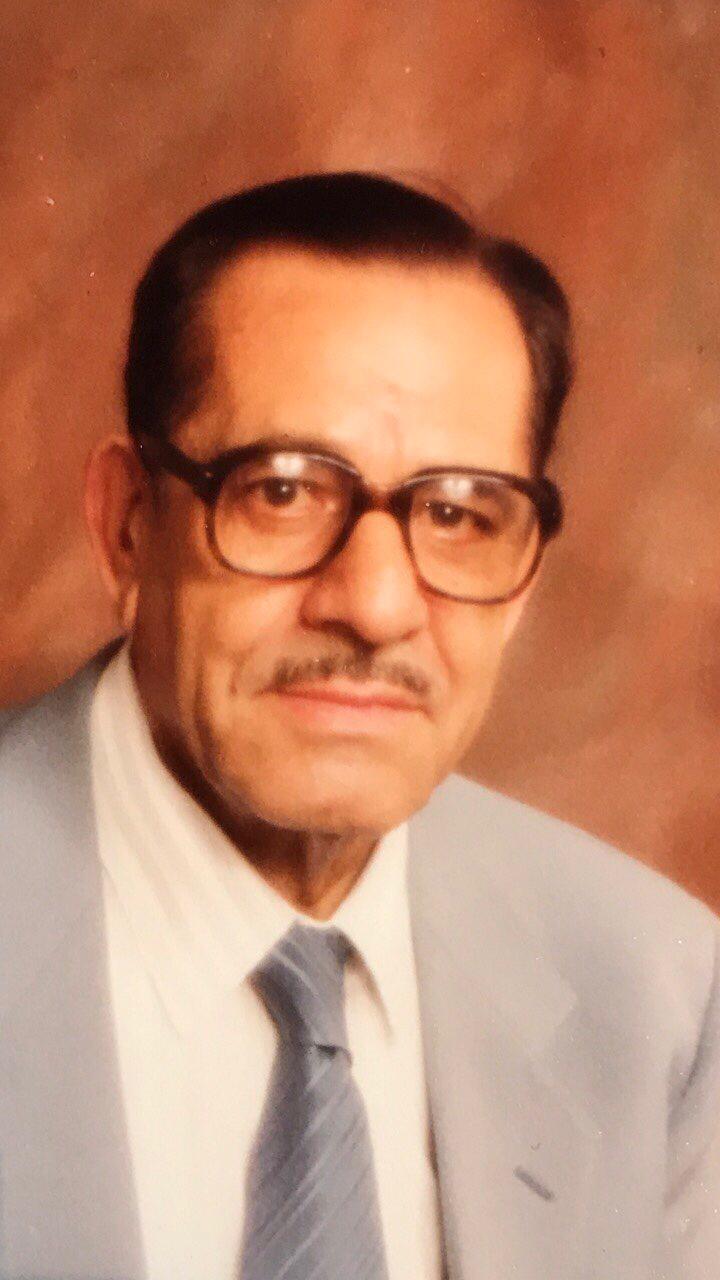 At the beginning of the July 1968 revolution, I did not have a specific job, and at that time I was transferred from the Ministry of Education to the advisory office of the Revolutionary Command Council. My direct association there was with the President Bakr, but my work was outside the walls of the palace, and was limited only to what was assigned to me by the President, may God have mercy on him.
One day, and I don’t quite remember whether that was in 1968 or early 1969 or maybe 1970, President al-Bakr summoned me and asked me to go to Prison Number One in al-Rasheed Camp, where there is a detainee named Abd al-Rahim Faily, and he said to me: Give him my peace, and say He said that we do not have a case against him, and that all that matters to us is to know the secret of his relationship with Taher Yahya.
When I arrived at the prison, I found the detainee in a spacious and well-furnished room, and after peace, I showed him my ID and told him that the president was my uncle "at that time I was not married."
He welcomed me, and the features of reassurance and prestige appear on him. I started asking him: (Do you know why you are here?)
He replied in the negative, and added, "with a high spirit of faith": I am a man who believes in my Lord and in what God has written for me.
I told him: I know that, and if you help me, your case will end quickly and return to your family.
He replied: I will help you with what pleases God.
I said: I was sent to you by the eldest president, and you know that he fears God, and we will not ask you except for what is pleasing to God and the country. I pledged to him that this dialogue would remain a secret, and that no one would find out about it, even if he was a member of the leadership, and that I would only inform him of the eldest.
Then I asked him: What is the relationship between you and Taher Yahya?
He replied: He is my friend, rather like my brother.
Then she asked what? He answered that's it, I am his friend and I have no political relationship with him. Only friendship and brotherhood unite us.
I asked him: And when Taher sends you to Iran, isn't this a policy?
He replied: No, that is not a policy. I am a man of religious stature, a merchant and a great influence in the bazaar market in Iran, and when the relationship was worsening between Iraq and Iran, I would travel there at my own expense to meet my acquaintances in the bazaar and meet with the clergy, and I was asking them to influence Ali the Shah of Iran, and my goal in this is to serve my country, Iraq.
I tried to insinuate a threat, and I told him: My dear brother, I am neither a security nor an intelligence man, I am a man who wants you well, and if I leave here without knowing the details of the relationship between you and Taher Yahya, the security or intelligence men will take charge of the matter, and in this case I will not be responsible for what will happen to you. So tell me the details of your relationship with Taher, do you have a partnership, and what are the other relationships that bring you together besides friendship?
He replied that he did not care what would happen to him, and that his friendship with Taher was a brotherly friendship.
And he said: In every season, I send to Tahir (muna), beans, chickpeas, and other things related to supplying his house. Now, if God removes me from this place, the first thing I will do is send the Taher family's share of the supply, and I will continue with this work regardless of the results.
I told him: Get up and collect your things, you are free from now on.
I took him in my car to his home in the al-Utifiya area, despite the objection of the prison director, who requested a letter or any official order.
I told him: I will send the book to you immediately, and I hope you are rest assured. This detainee was released by order of the President.
When I returned to the palace, the president asked me what I had done.
I told him: I took Abd al-Rahim to his house.
He laughed from his heart, and said to me, How do you do this work without permission?
I replied: By God, I was touched by Abd al-Rahim’s attitude and loyalty. It is worth.
I did not enter Abd al-Rahim’s house, and my relationship with him did not continue, but when we were on our way to his house, he asked me to meet again, so I invited him to lunch in my house, and he brought me a gift (the rosary of an Iranian fragment), and I accepted it from him. When he left the house, I drove him to my car, and I begged him to accept a gift from me, and he agreed, and I gave him his rosary, and he promised me that he would recommend that I have a share of what I left after his departure to the side of his Lord, and I did not meet him after that.

Your Excellency Ambassador Luqman Al-Faili,
This was a story that Mr. Munther al-Mutlaq, brother-in-law and personal secretary of Ahmed Hassan al-Bakr, conveyed to me very briefly regarding your father, may God have mercy on him, after he heard from me about the contact that occurred between us and he did not know that you were his son.